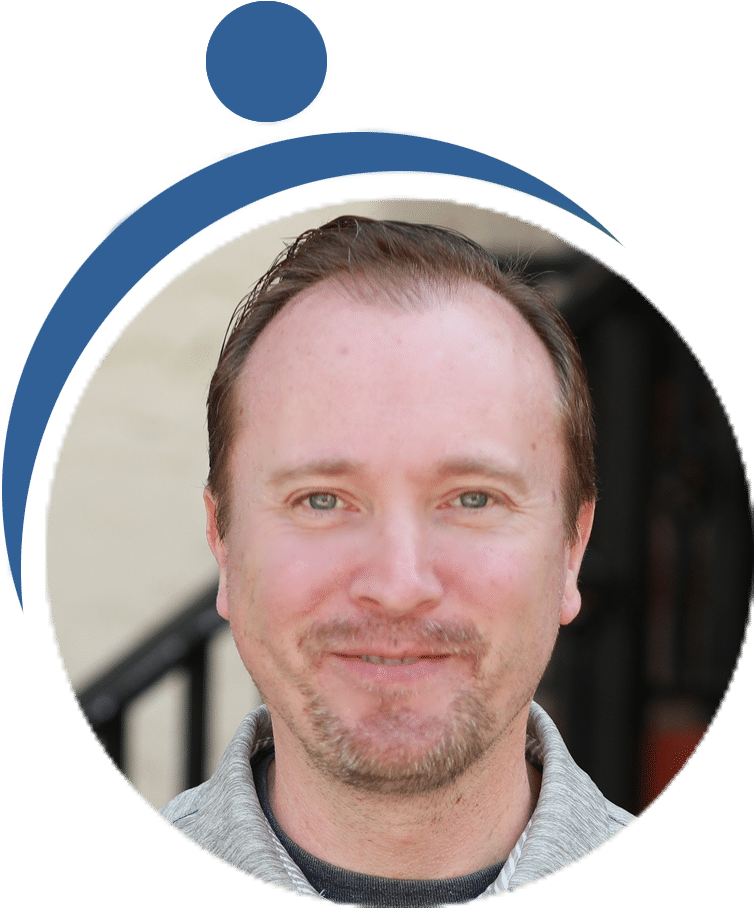 Andrew began his career in 1992 working retail for Dierbergs Markets in St. Louis. After holding varying positions over his 8 year tenure he elected to join KeHE Distributors in 2000. His tenure with KeHE lasted over 16 years and in that time he held positions ranging across all retail formats. Many of those positions allowed him to work with many industry groups such as SENPA. In his last position at KeHE he served as VP of Natural Sales working with many independent natural retailers and retail entities such as INFRA, NCG and Fresh Thyme Farmers Market.

Currently he serves as the Senior Vice President of the Natural Division of Impact Group- Natural Specialty Sales at Acosta. There he leads a team of 250 individuals across all natural retailer formats nationally. He’s recognized in the industry and regularly contributes to many publications such as Vitamin Retailer and Natural Foods Merchandiser as well as speaking at trade shows.